Currently we do not have this information 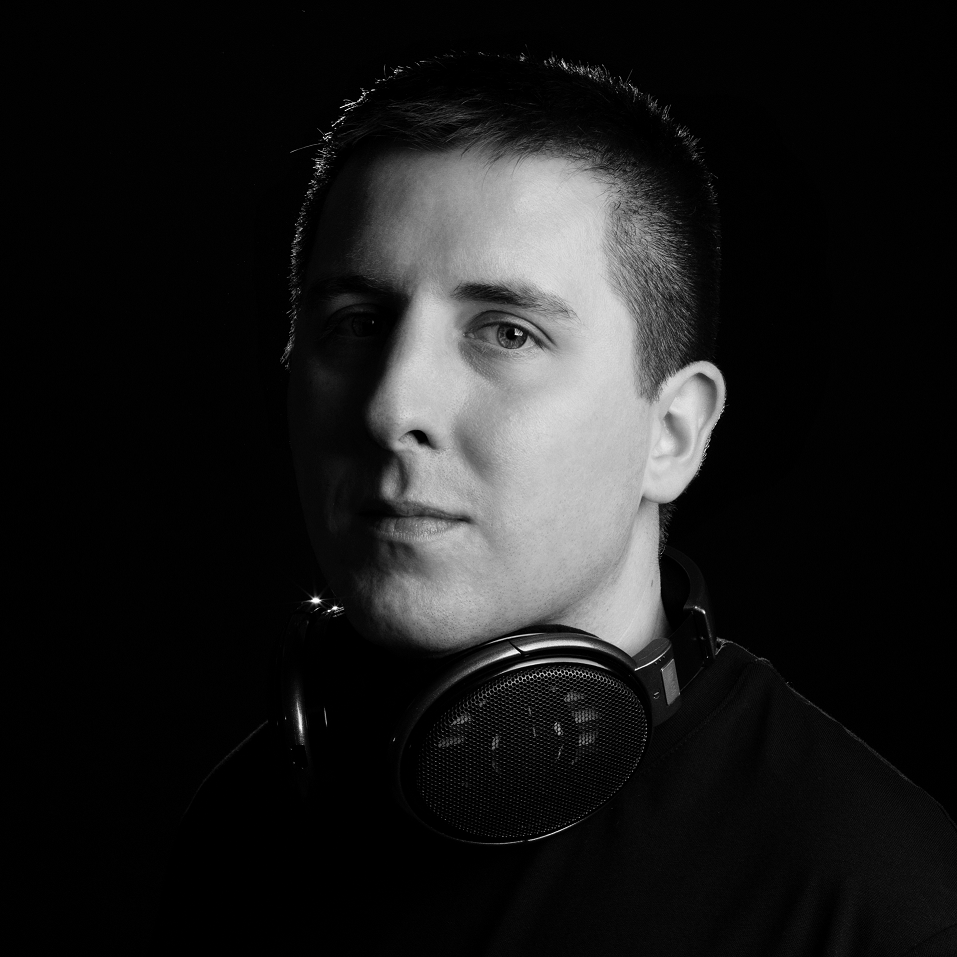 Xenoben is the stage name of UK-based Psychedelic Trance producer & DJ Benjamin Gildersleve. With multiple releases on TesseracTstudio, Iono Music and Phantasm Records; which includes his chart-topping remix of Eskimo’s ‘Stay Where You Are’; Ben has been honing his distinctive sound in the psytrance scene for the past few years and is now poised for greatness. His winning remix of ‘Bliss - My LSD Song’ was released on Nutek Records and collaborators include artists such as Altered State, Slava and Waveform. In the music, you will discover clever and hypnotic polychrome atmospheres, ethnic and twisted melodies, and trippy psychedelic vocal effects over intimidating heavy basslines. The future is bright for Xenoben with many singles, releases, collaborations, and event bookings coming very soon.

Be the first to find out more about our Artists, Releases, Parties, Festivals and more from us!

What others said about TesseracTstudio

This is what our fellow artists, DJs, friends, promoters and fans think about us... Wanna add something? Send it to us through contact page!

Tesseractstudio is for me defintily one of the post promising and upcoming psytrance label of the last 2 years. High quality releases with massive dancefloor bangers and a wide range of great artists!

TesseracTstudio is definitely one of the most recognized and influential record labels within the Psytrance movement nowadays.